A Brief Overview of Music Education in Haiti:

It was here, in 1492, that Christopher Columbus landed, discovering “America.” What followed were uprisings, the introduction of slaves from Africa, the only successful country established by a slave revolt, natural disasters, pirates and corruption. A colorful history to say the least, but the people of Haiti have not simply endured, but thrived. Despite being the poorest country in the western hemisphere, they have most recently survived the massive earthquake of 2010 (roughly  effecting 3 million people, killing an estimated 160,000 while destroying 250,000 homes) and the devastation of Hurricane Matthew in 2016 (200,000 homes destroyed, 1.4 million needing humanitarian aid and damage in excess of US 1.9 billion), both have created not just a drastic economic situation in Haiti, but a serious humanitarian one as well. But the people of Haiti push on, buoyed by the strength of each other, their culture and their customs. Music is an important part of Haiti and in addition to helping preserve a wonderful culture, also provides recreation, enjoyment, hope and glimpse of possibility. 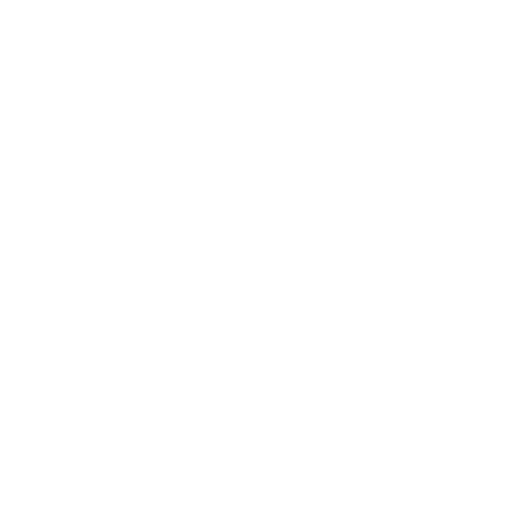 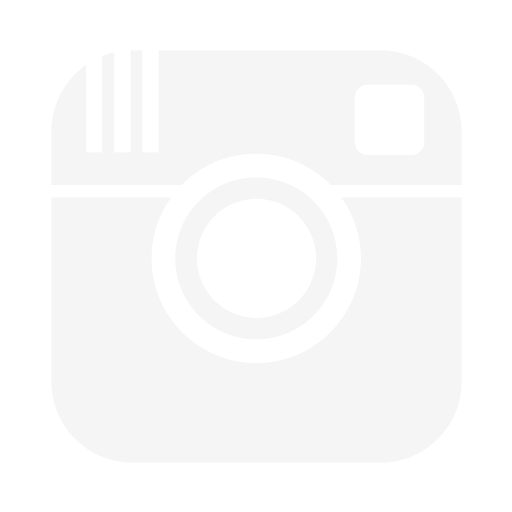 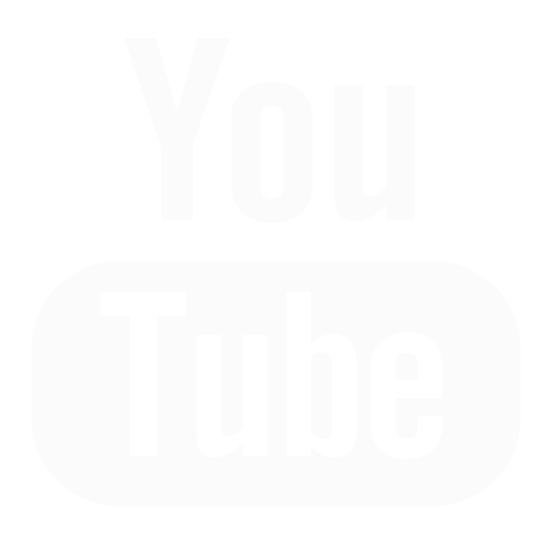